Shan Cappuccino was born in Hong Kong and raised in an orphanage until he was 10 years old. At the age of 10, he was adopted into a multi-racial Canadian family of 21 children, where he soon learned to adapt and implement the best of each culture into his own character.

In 1985, his family founded Child Haven International, a registered charity assisting children and women in four countries. At an early age, he became fascinated with the business sphere and began working in the hospitality services sector. Eventually, he became involved in property management and subsequently became a licensed Realtor® in 1991.

Shan’s life experiences have enabled him to become a strongly motivated, persistent sales representative. While many individuals find dealing with the various facets of a real estate transaction to be overwhelming and even immobilizing, Shan thrives on challenge! He employs his valuable, broad skill-set when assisting each and every client. Shan values learning, and it is for this reason that he regularly attends a variety of courses and seminars to improve and update the knowledge and skills that have enabled him to succeed in the real estate business for 30 years.

“… Shan is the most hard-working real estate agent I have come to work with. I had been attempting to sell my downtown condo for a full year when I decided to contact Shan after noticing he had recently sold one of the neighbouring condo units in less than a week. It was the right decision. I found Shan to be very resourceful, personable and persistent. He gathered and set up the right furniture for staging, recommended a few minor, but high-payoff, renovations and represented my interests very effectively. Shan is an excellent communicator–both with his clients and other real estate agents. This served me very well as I was kept informed of prospective buyers’ feedback, and we were able to make adjustments to the condo along the way. My condo was not an easy piece of real estate to sell. I could not have chosen a better real estate agent than Shan, and I highly recommend him to all. Thanks to you and your team for all your hard work.” —G.C.

NOTE: When filling out the contact form below, please do not add dashes or spaces when filling out your telephone number (e.g. – 6131234567). Thank you. 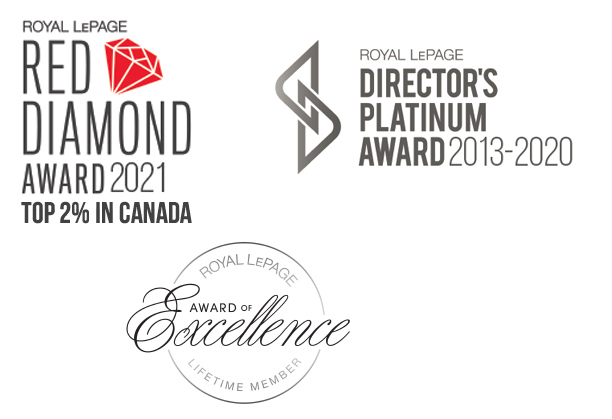